A slice of Old Hollywood, Dan Tana’s is still a place to grab a hearty bite to eat while gazing at the stars of the big screen. For more than 45 years, this Hollywood institution has served patrons heaping portions of Italian fare. The staff at Dan Tana’s is nearly as renowned as the client list, Mike the bartender, regarded by many patrons as a Los Angeles treasure, still serves up stiff drinks to those looking to whet their whistles while waiting for a table. Reservations are mandatory, as the restaurant is on the small side, and demand always outstrips the supply of tables. Dan Tana’s in West Hollywood gives people a glimpse of old Los Angeles without all the pesky paradoxes involved with time travel. 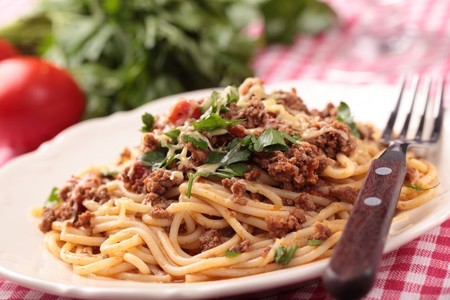 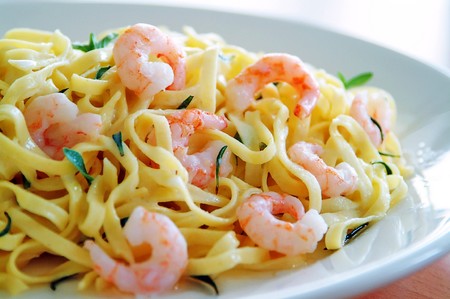